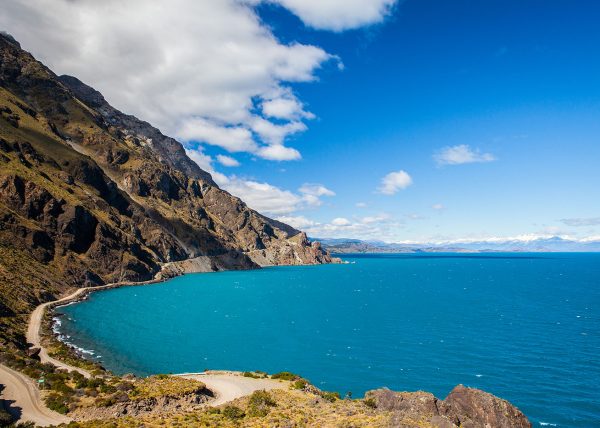 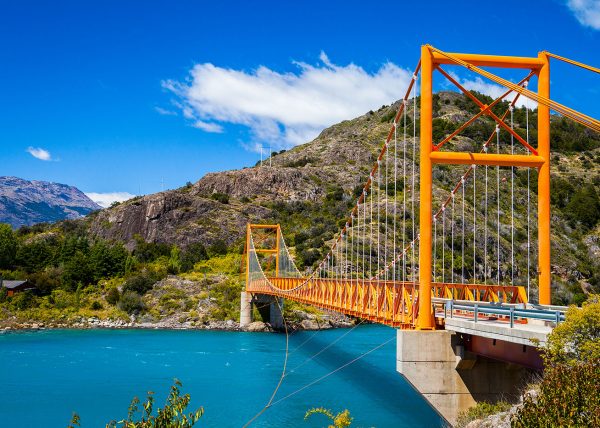 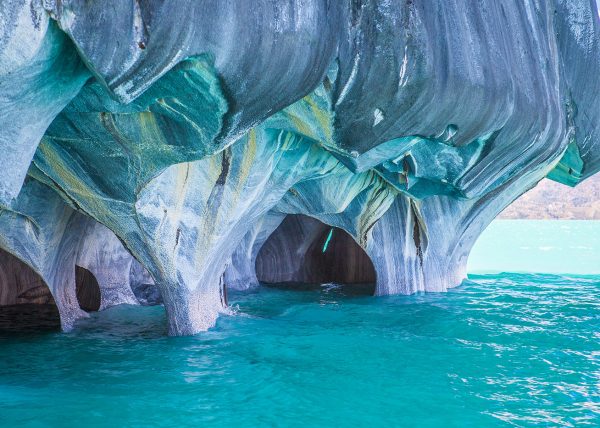 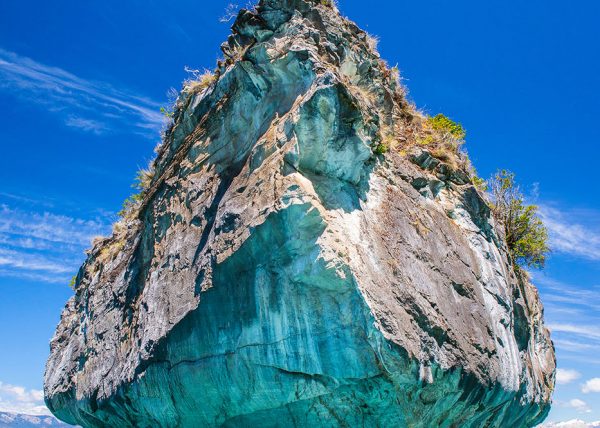 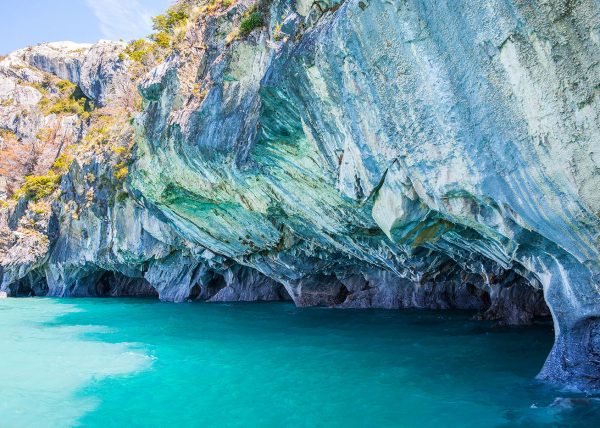 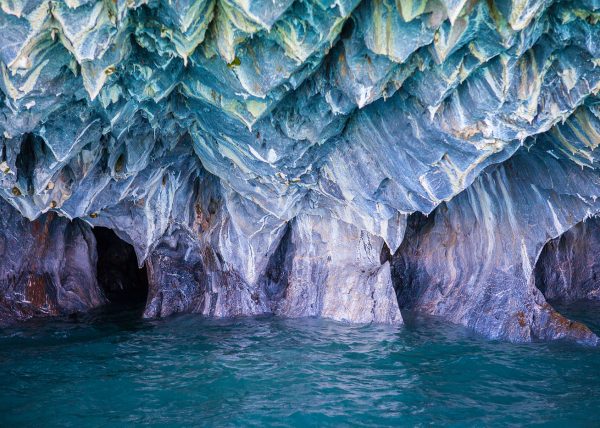 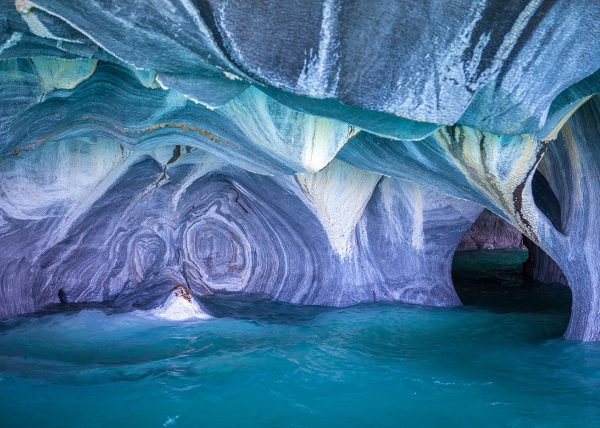 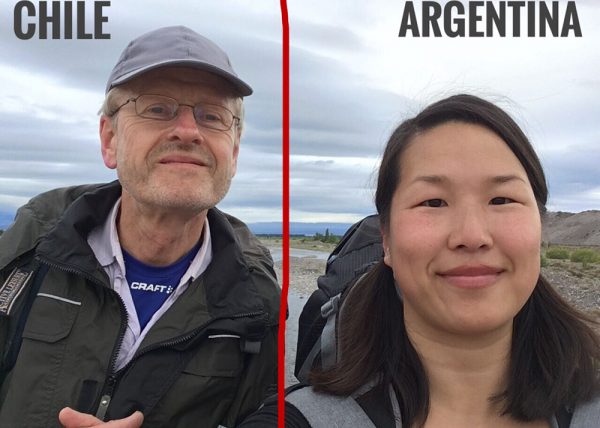 Yesterday we did the Marble Caves tour and it was beautiful!

It was a very long tour because Puerto Tranquillo is a 3,5 hour drive away from Chile Chico. But it was a beautiful drive so we didn't mind.

But this morning we could finally sleep a little bit longer than the past few days. That was really nice! Then we had to look where breakfast was served in the hostel, but the hostel wasn't aware that we booked the room with breakfast. So they had to check and when they saw their mistake they hurried and made us breakfast before we got picked up. So nice of them!

When we got in the minivan our Dutch Rotterdam roommates were there again :) Gezellig! After talking a bit I figured that they missed Sinterklaas last year and I still had some typical Sinterklaas candy with me. So when I offered it to them they were so happy :D Their faces were priceless!

During the ride we made a couple of sightseeing stops and at the first stop the driver shouted that there were Guanacos running on the mountain. At first we thought it was a puma chasing a guanaco, but it were guanacos mating! Next year little baby guanacos <3 When we arrived at our destination we went in a covered boat. We already seen open boats on the lake with people wearing ponchos, so we were happy that we would stay dry. Apparently the lake was as calm as a kitten (like the guide said), but it felt everything but calm! The boat jumped over the waves and sometimes it sounded like the boat would break in two! But at the marble caves the water was calm again. It was so pretty! The colours and shapes of the rocks were alien like! Just beautiful... After a, in my opinion, too short visit we went back and got an hour for lunch before heading back. The dutch couple went looking for a bus to Coyhaique or a place to sleep. Who knows if I'll see them later in Santiago or Valparaiso again. And maybe even in Rotterdam! The next morning we had to do the long walk again from border to border. We decided to just walk it because we had time enough and it was also sort of a challenge :) It was pretty heavy with all our stuff. We even declined the same minivan that gave us a ride last time! But now we had a chance to make some pictures at the actual border between Chile and Argentina :) and enjoy the nature there more. While writing this we are sitting in a bus to Puerto Madryn. A very long drive again. First 5,5 hours and then 7,5 hours. But finally to the warm weather; 27 degrees!!! We hope to see lots of wildlife; penguins, birds, sea lions, dolphins and maybe even whales or orcas!