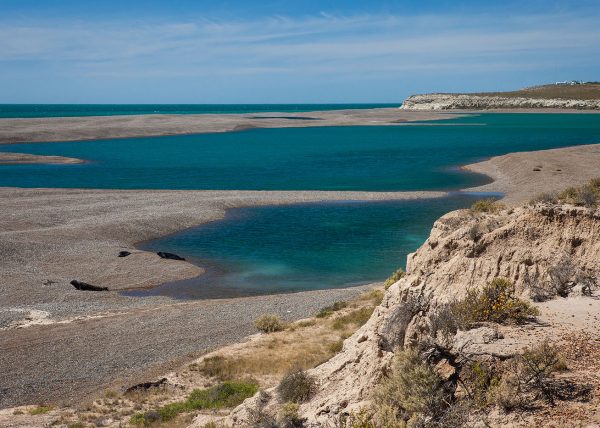 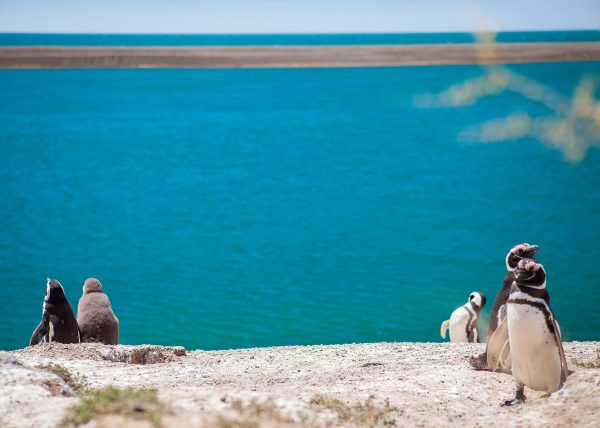 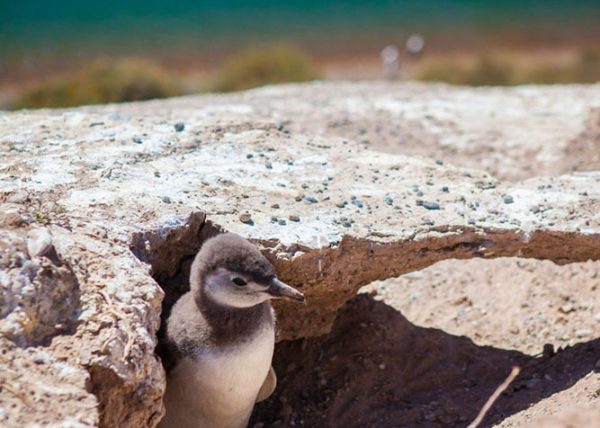 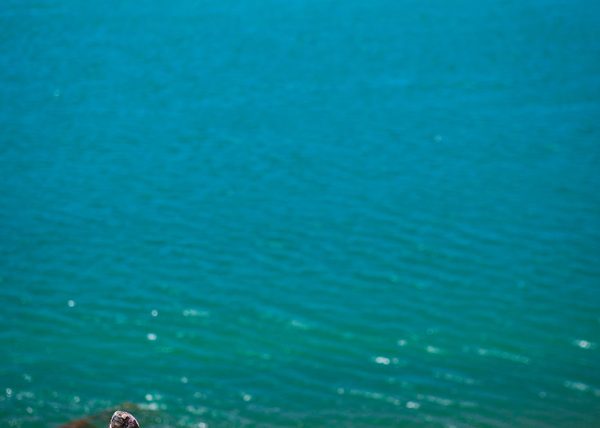 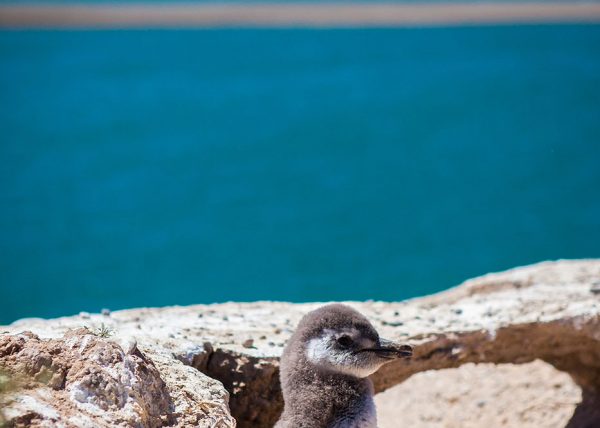 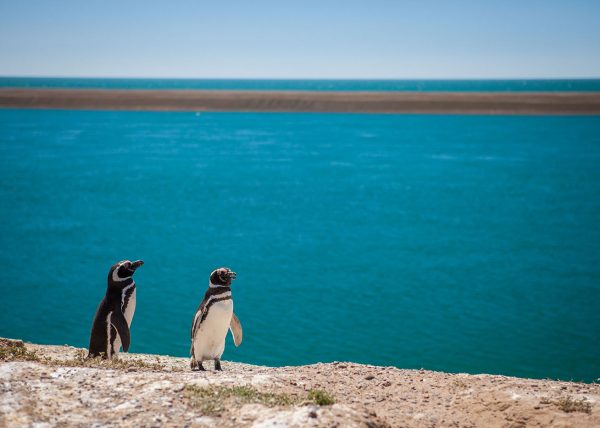 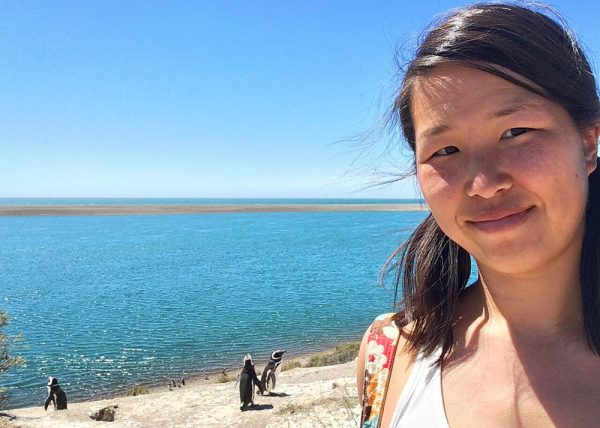 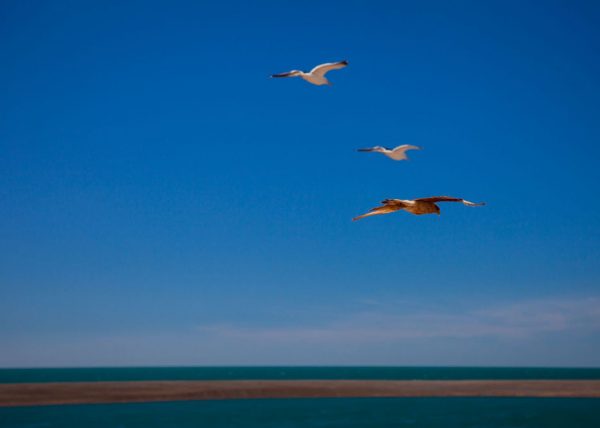 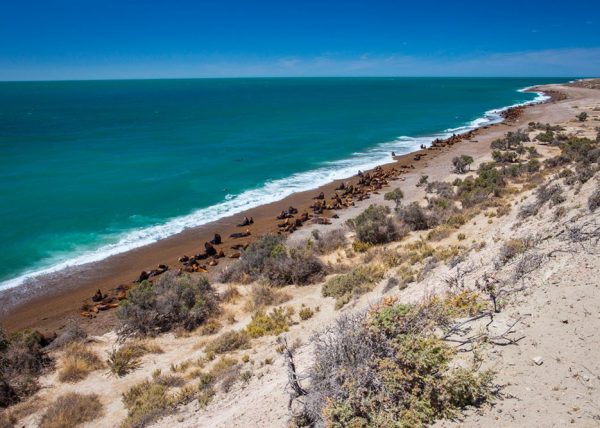 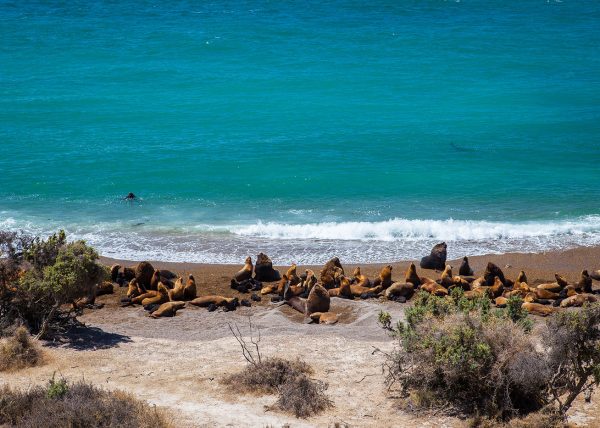 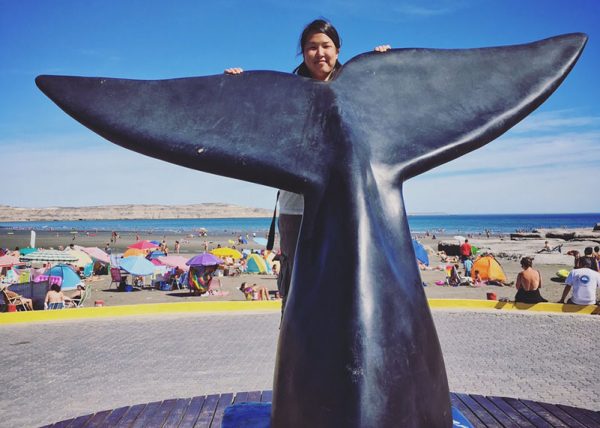 Today we did a tour at the Peninsula Valdes. Home to lots of wildlife; like guanacos, whales, sea lions, elephant seals, orcas and penguins.

We went with a minivan and had to drive for a long time. We stopped at several points, but my favourite was the stop at the penguins!!! I had never seen them in the wild, I was so excited!
They stood close at the boardwalk so we could see them really up close! And they had babies!!! "It's so fluffy I could die!"
I made so many pictures and just wanted to stay there all day, but we had to continue our tour...

Then we went to the famous spot where there are hundreds of sea lions and also with their cubs. Because it is that season... But not the season where the killer whales come on the beach to grab the baby cubs. They only do that when the cubs learn to swim. We were just a little bit to early unfortunately... I mean... it is sad to see it, but also one of the bizarrest things in nature happening. And it only happens at this spot!

We have also seen lots of elephant seals with their big noses!

One really sad thing is that it's not the whale season now. When it is, you can see the whales jumping out of the water from the shore and seeing them passing by. But because these villages are so focussed on the whales, there is whale stuff everywhere! Whale statues, whale goodies, whale stuffed animals... whale galore! I bought 2 whale pins for on my bag! I'm so happy with them haha.