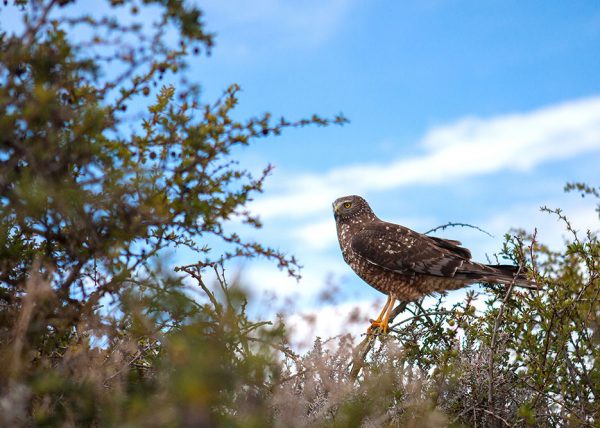 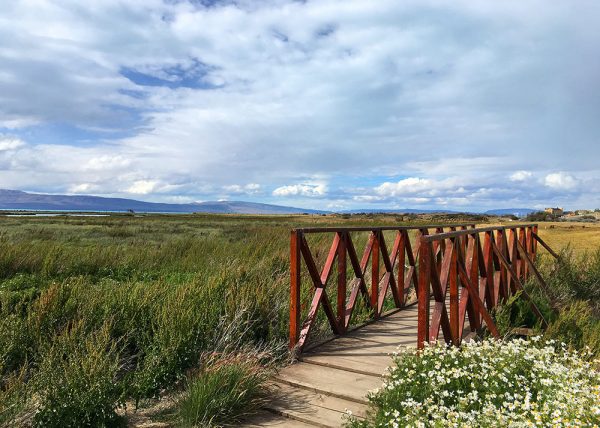 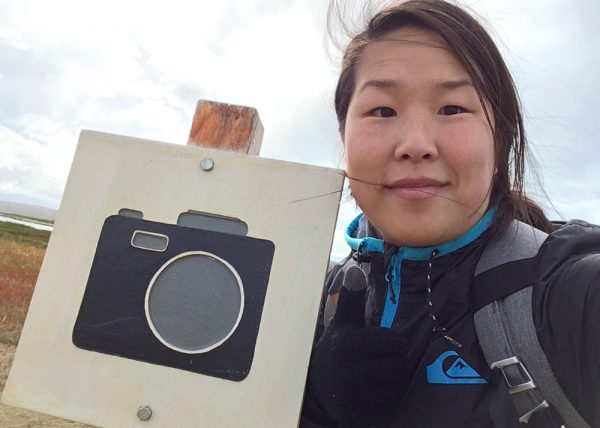 So this just happend; I lost/forgot my jacket at the airport in Madrid :( Lucky for me I still have another jacket, but not as comfortable as this one was. And I only found out when I was gathering my stuff in the airplane in Buenos Aires.... I tried to ask around at lost and found, but that wasn't that easy in my bad Spanish haha. So after a while I just gave up. I went from on place to another and again.. nobody could help me.

My dad was already thinking about asking again on his way back haha.

After we finally arrived at El Calafate we were way to excited to sit inside and rest but we didn't know what to do or go see because our Perito Moreno tour was the next day. But a girl at our hostel (Hostel del Glacier Pioneros) told us to go see Laguna Nimaz, so we did :P

We packed a daypack and first went into the town.
This town has such cute and colourful houses! It looks a little bit like the towns you see when you go skiing. The main street has some nice trekking shops, restaurants and other shops. There was this 'surf' shop where I wanted to buy so much stuff, but I don't need it and it won't fit in my bag, so I resisted the urge...

After that we went to Laguna Nimez.
My dad loves to watch birds and so he brought a binocular for this trip. But when we wanted to enter the park, he realised he forgot it in the hostel :O Unfortunately for him, because it is a nature reserve where lots of different birds live and breed.

The guy at the office told us not to stand still for too long at certain places, otherwise the prey birds would attack us protecting their little ones :)

We saw lots of species of duck, prey birds, flamingos and black neck swans.
It was amazing to walk through nature again and just to enjoy the fresh air. I still can't believe I am going to do this for 6 months!?!?

A really nice first day! Now some rest, because we are still exhausted from the long trip!