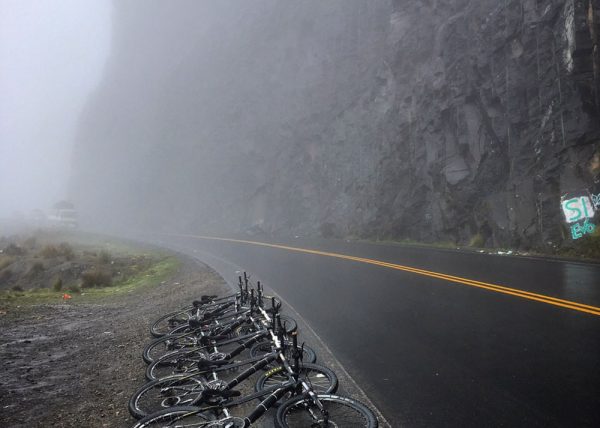 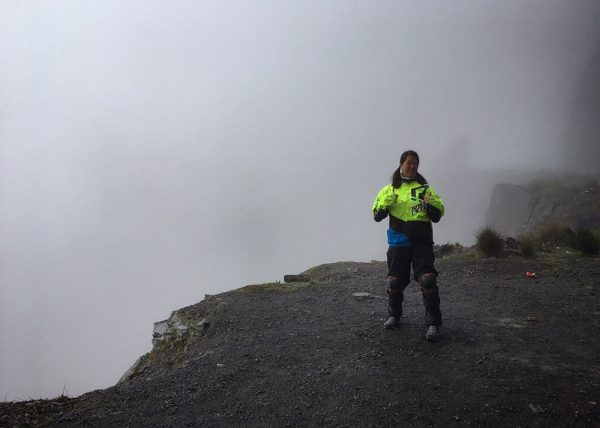 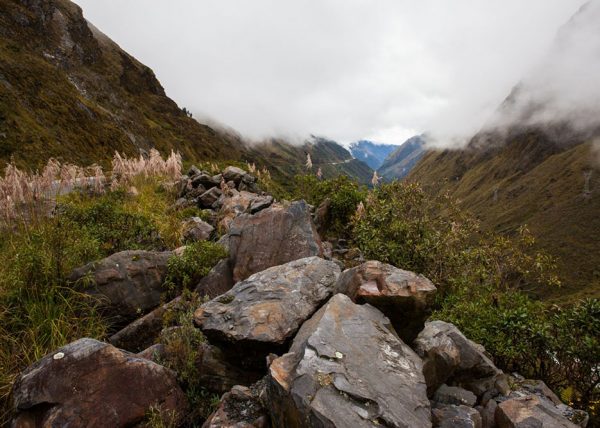 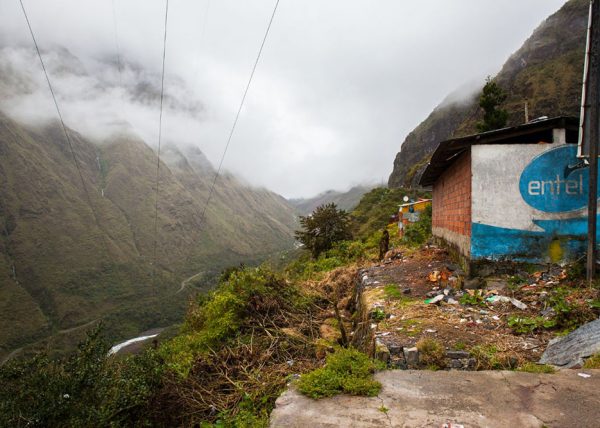 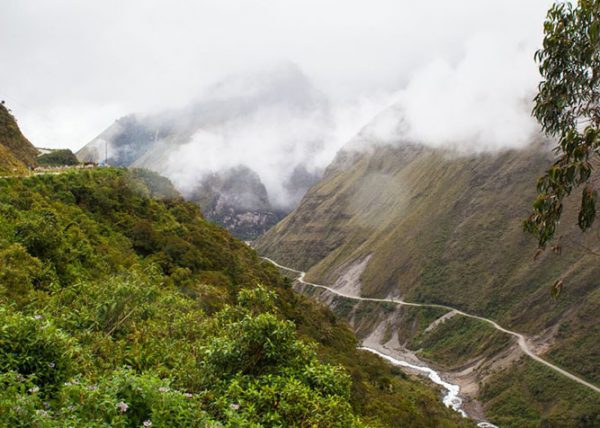 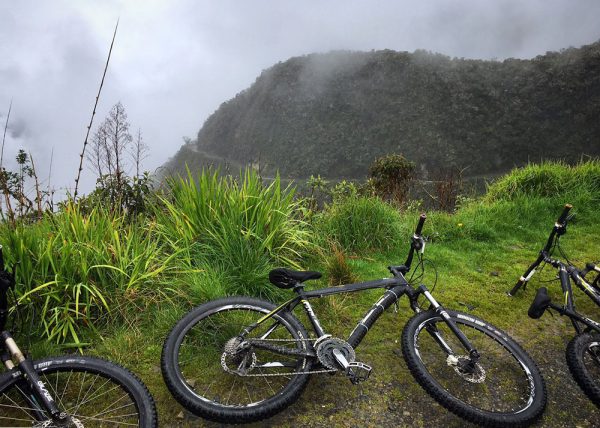 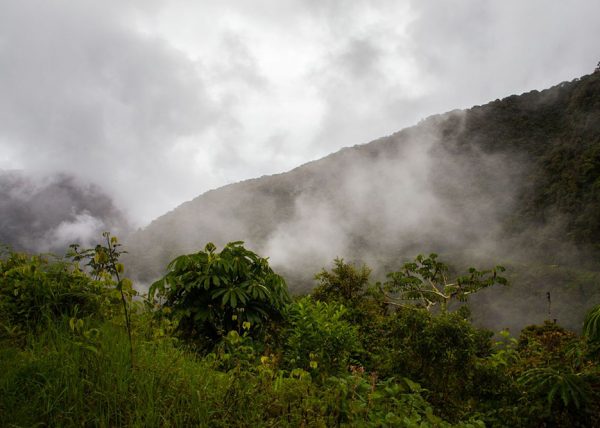 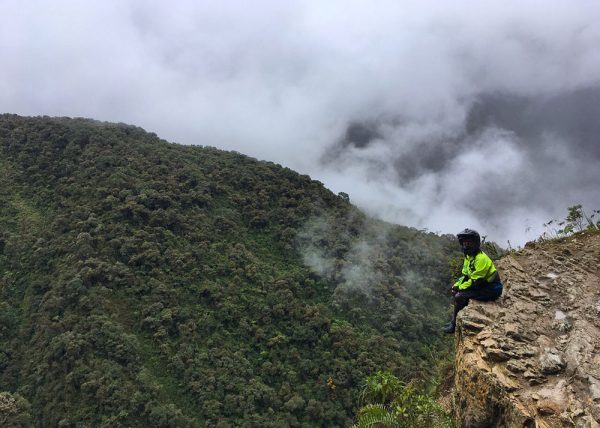 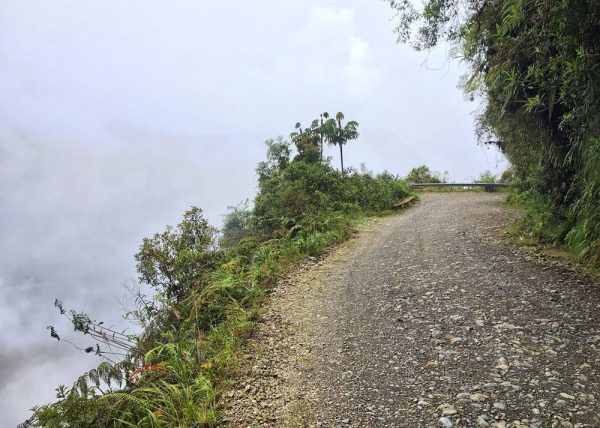 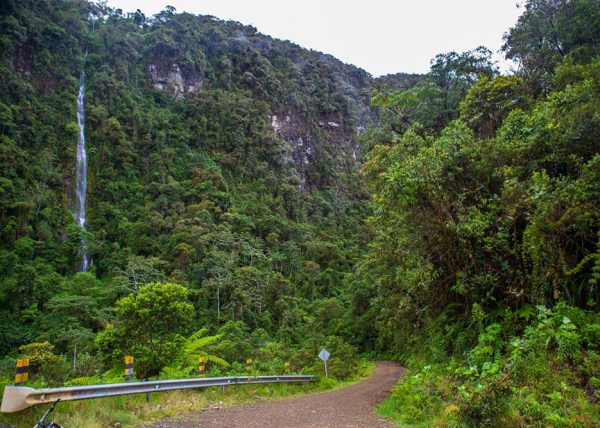 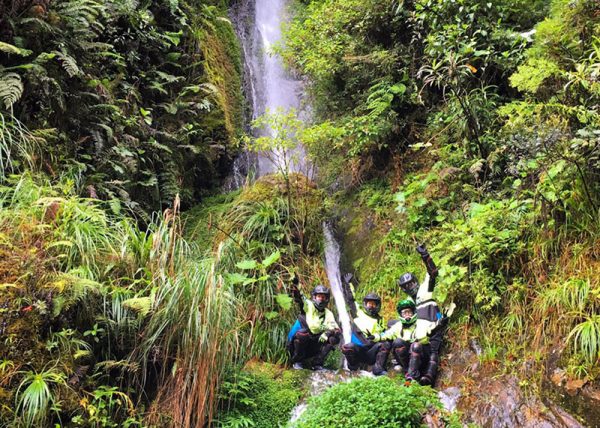 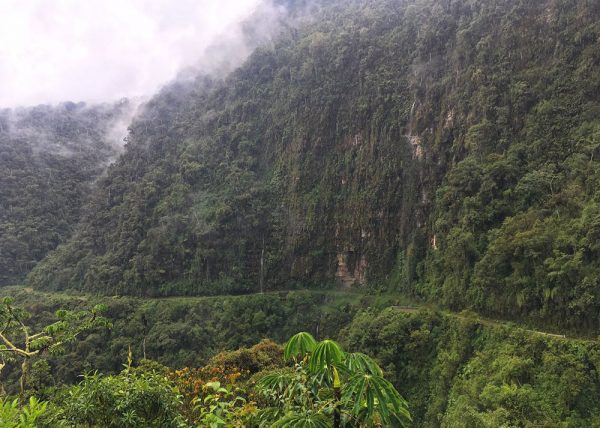 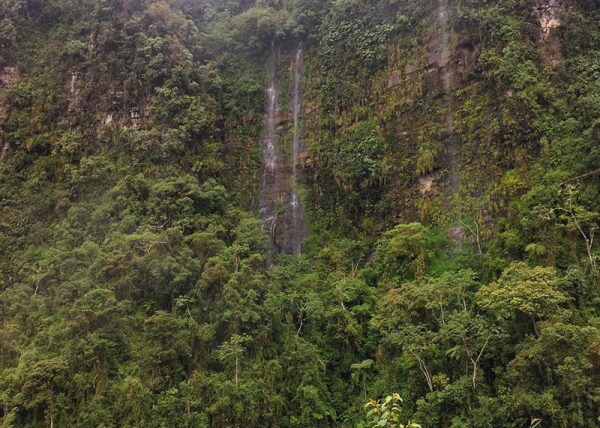 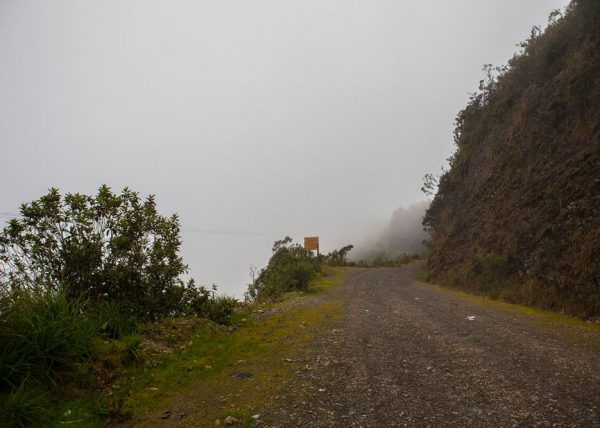 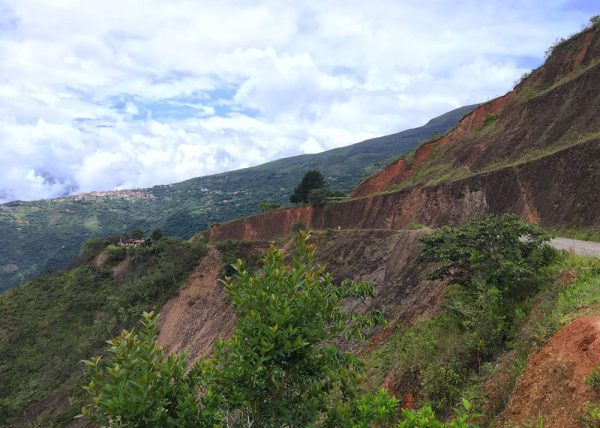 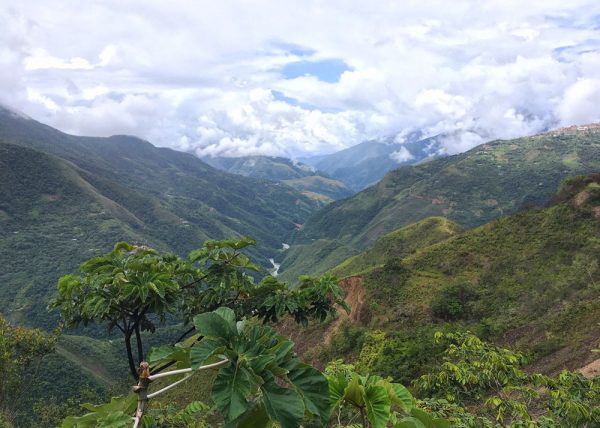 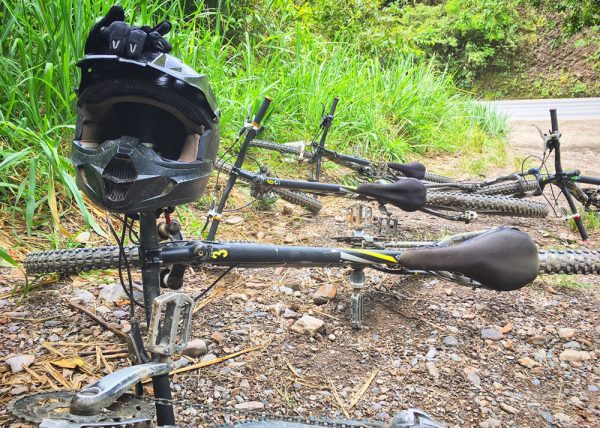 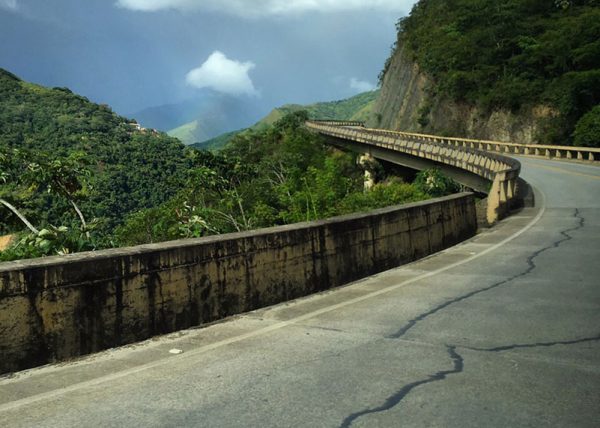 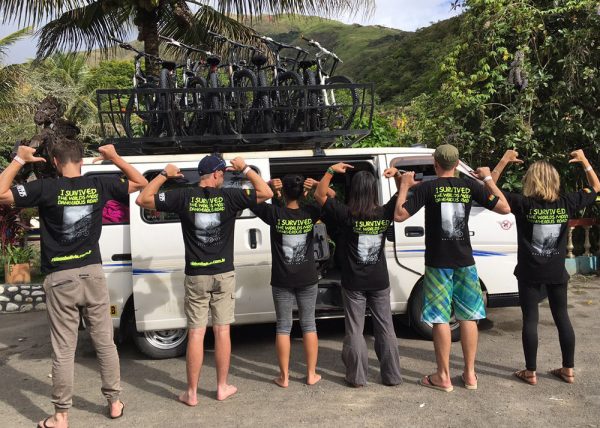 Today I did the most exciting thing so far on my trip!

I went downhill with a mountain bike on the most dangerous road of the world; The Death Road.

It was freaking awesome!!!

The weather was not really good; we had a lot of rain, but in the end it turned out to better then warm weather and dust coming into your eyes all the time. With the rain we had more grip on the road and no dust in our eyes!

I never knew I was capable of doing this and with this speed. When I was young I fell this one time really hard when I was biking on sand. Ever since I'm a bit scared of biking on unstable roads. But when I first stepped on this bike and had a test run, all I wanted to do was to go faster and faster!

We had a really cool group of only 6 people! In the beginning we overtook a couple of really big groups. Around 15+ people. they also went sooooo slow hahaha

We started at an altitude of 4700 meter and went downhill on the new and asphalted road for 22 kilometers. Then there was 8 kilometers uphill, and we went in the bus for that. Even trained sportsmen will have the hardest time doing that on that altitude. Really nice we also didn't had to do that :P

After that we went on the old road going downhill again. Over gravel, stones, rocks, landslides, mud, you name it. It was really hard work for the arms and hands because of the bouncing, but we stopped every 10/15 minutes to rest! But also to enjoy the view, to take pictures and to hear stories about the people who died on this road. There are certain corners called for example the French corner. Here a French person died. Bizarre to hear, but also very logical, because if you loose control in a turn, I can imagine to just bike of the road.

After 67 kilometers in total we made it to the end and had a buffet lunch with a dip in a swimming pool afterwards.

It was AMAZING! We started really high in the cold and rain and ended at around 1250 meters high in the sun at a swimming pool.

When we were chilling at the pool we also heard a big bang. It was an accident with two cars bumping on each other. Nobody got hurt and it looked like a big crash. So they got really lucky I guess.

When we got back in the city the people of the bike company told our guide that it was a good day to be out of the city. There were really big demonstrations today with loads of teargas.