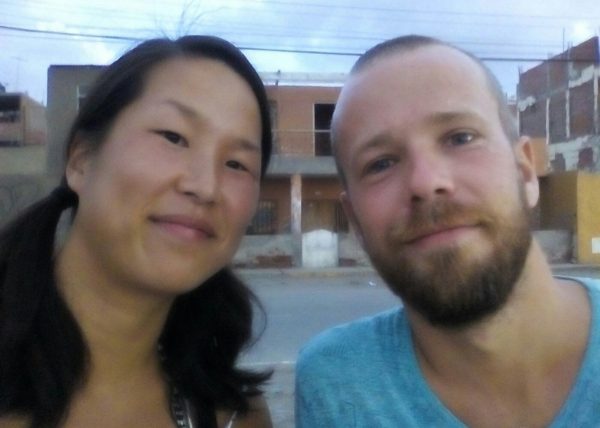 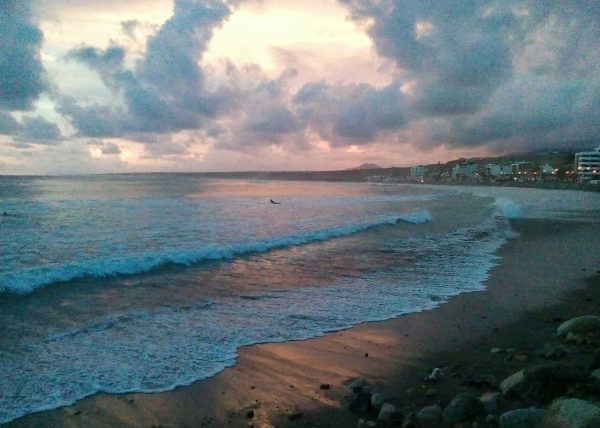 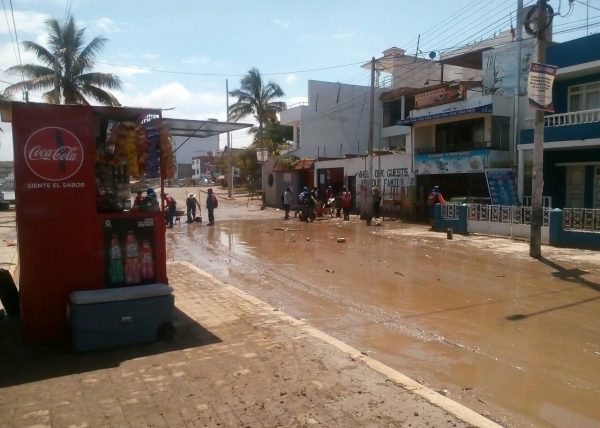 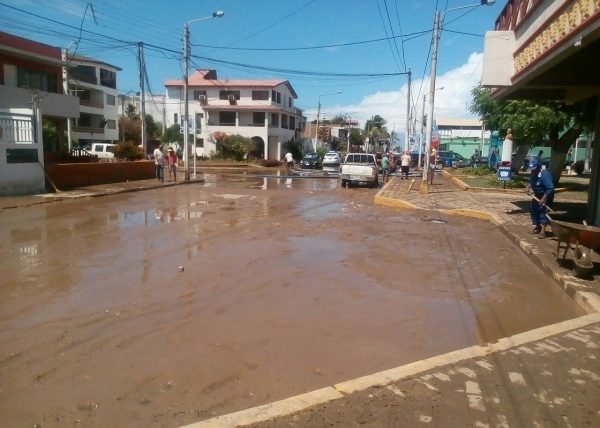 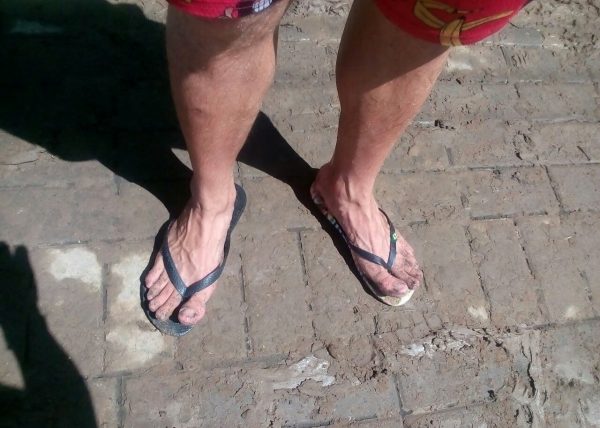 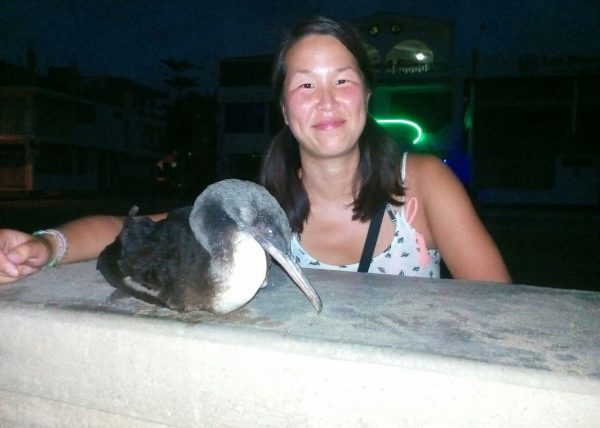 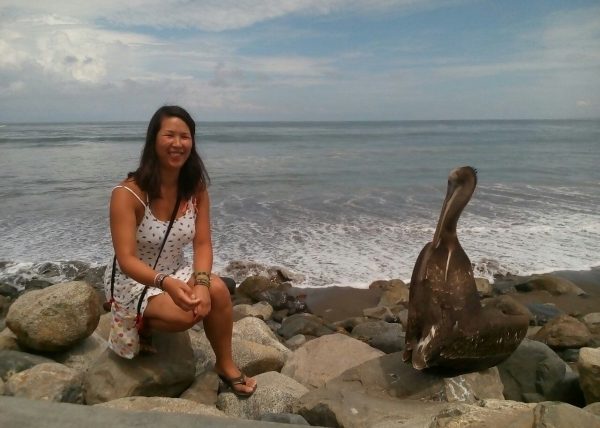 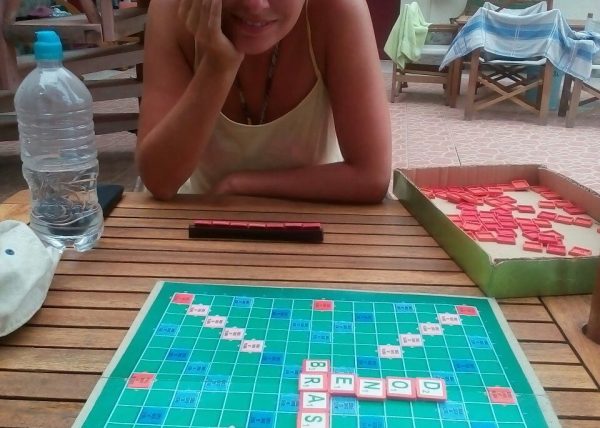 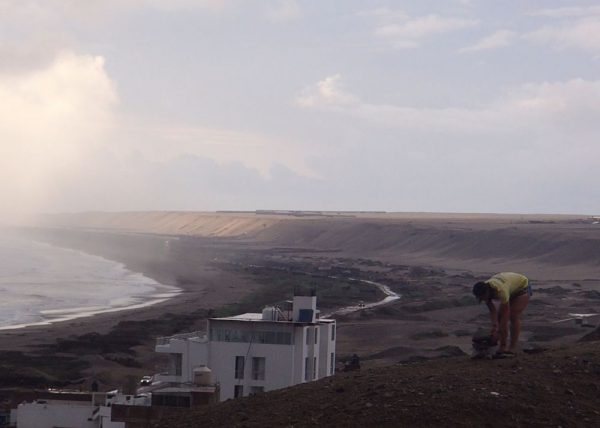 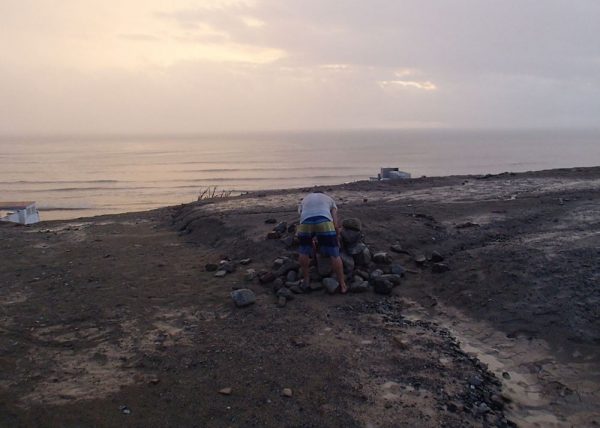 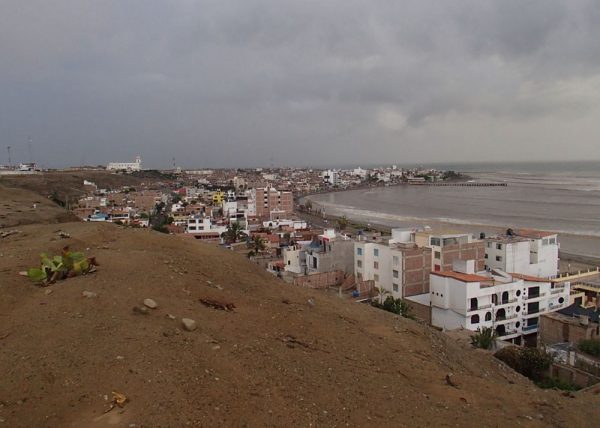 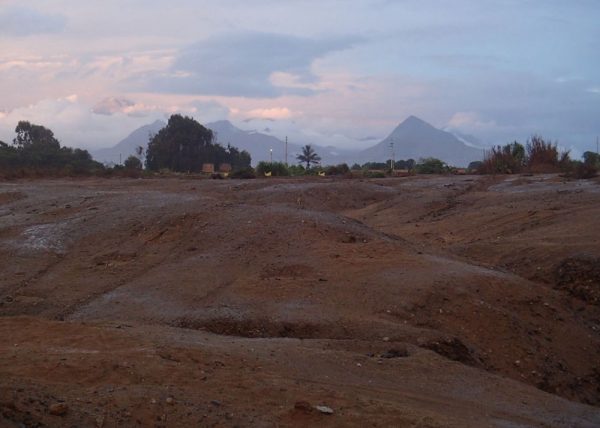 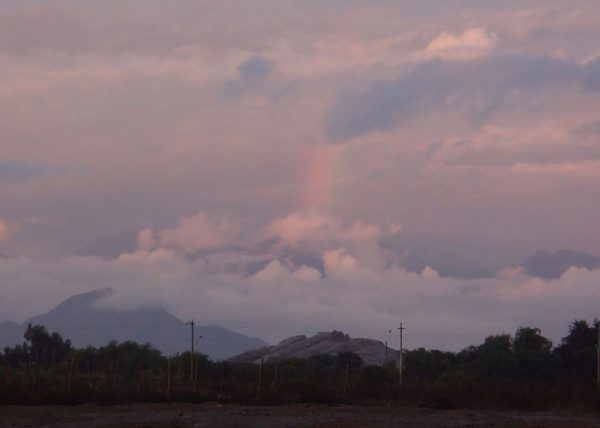 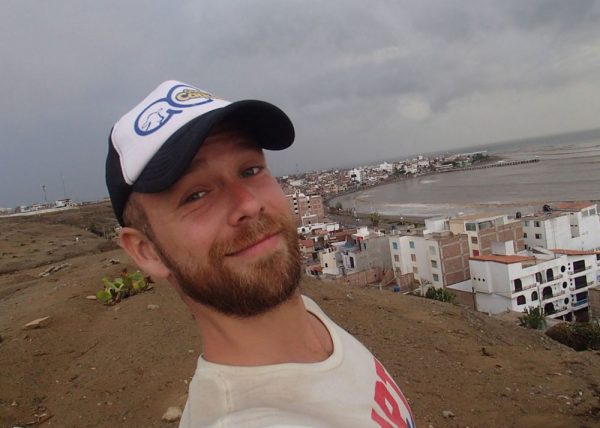 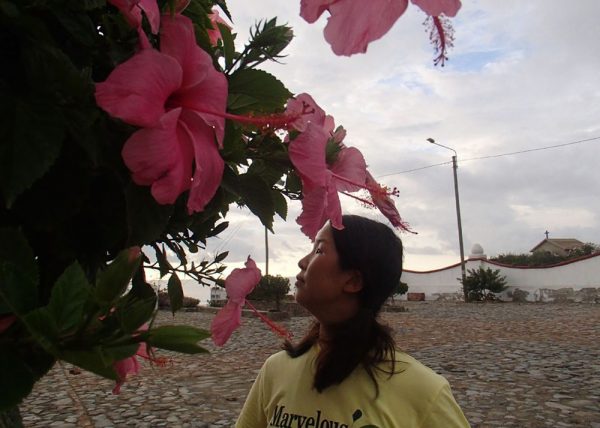 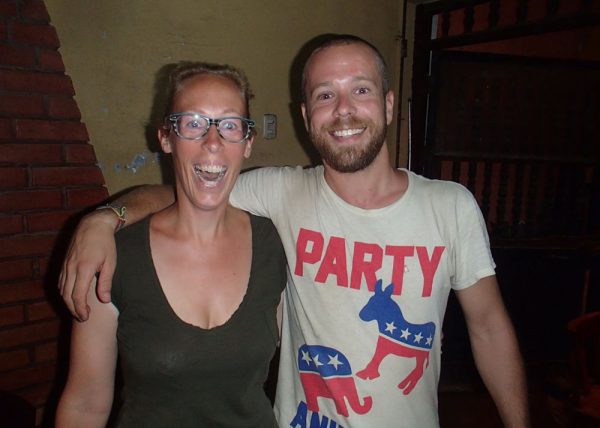 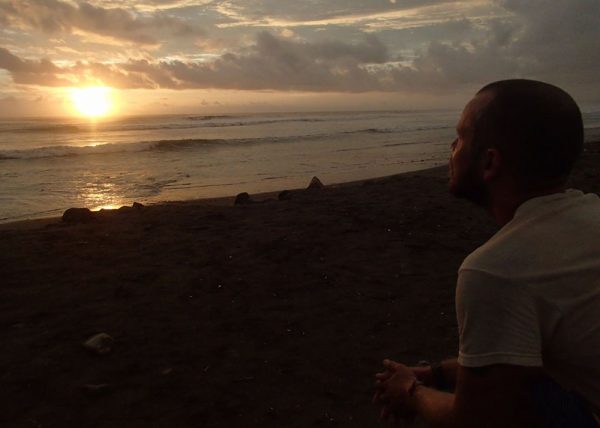 Last couple of days I pretty much got stuck in Huanchaco in Hostel Frogs Chillhouse.
Roads are broken, bridges fell down and lots of landslides here in the North of Peru.

Luckily I wasn't alone... haha everybody that is here is stuck. I also met Saskia again. I met her in Huacachina :)
She is actually also waiting here for her boyfriend who is driving here by car from Lima. Don't think that is going to happen anytime soon though... But who knows!

In Huanchaco the situation is not that bad actually. The weather is really nice, with some rain in the afternoon and it's a nice place to be stuck in.

The second day I was here I got some really good news in the morning. Saskia and I wanted to out for breakfast when a girl in the hostel asked me if I was Inge. Apparently David came to see me in the hostel and asked her to tell me that he is in Hostal Naylamp. He made it here all the way from Colombia! We thought the roads were still closed up north, so it was the best news ever!!! I was so excited and nervous hahaha. But when I saw him again, everything was back to normal and felt normal again too. We took a dip in the ocean and after he went to sleep and I got breakfast with Saskia.

The day before yesterday lots of rain fell here in town and caused the river to break in Trujillo again, a village next to here. So all the dirty and polluted water went in the ocean :( We wanted to go surf yesterday, but with all that debris in the water it was very dangerous to go surfing. Too bad, because I really wanted to go surfing here!

So we just walked around a lot and ate and walked and ate again... Enjoyed some sunsets and made a stone tower :p

During one walk at the beach David lost one of his slippers in the ocean. We looked and looked, but it was nowhere to be found. So we searched for another slipper that he fits. And we scored!

We also discovered a really nice restaurant almost next to our hostel; Otra Cosa. It's run by a Dutch guy Berry (if I recall his name correct). we hang out there a lot and hooked up with a group of Dutch people. One of those people was the couple that saved me and Max in Paracas with the money. When we were having dinner and conversations all of the sudden David realised he knew Marieke. They both have a common friend! Such a small world!

And today we heard that the roads will probably be open again tomorrow or the day after. So we hope that it will be the case so we can travel again to a next destination. But that also means David and I will split up again:(

Hope the next time I write, I'm in Ecuador or Colombia!